Join us (most) Thursdays at 7 PM Pacific for live comedy!

You can also purchase Your Friends merch and show your love!

Join our email list and get notified about all our exciting shows! 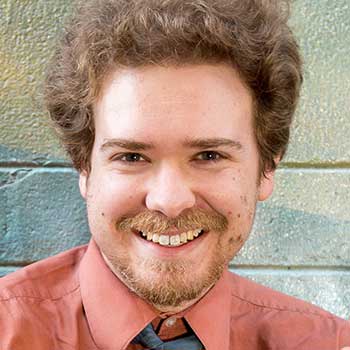 Davis Banta has been performing improv and sketch comedy most of his life. The first troupe he co-founded, “You Had To Be There”, produced two shows of original sketch comedy and won the “Best Theatre Troupe” award in the Santa Cruz Weekly in 2009. He is also a director who has worked on productions such as A Contemporary American's Guide to a Successful Marriage © 1959 by Robert Bastron, Isaac's Eye by Lucas Hnath, True West by Sam Shepard, Quality of Life by Jane Anderson, and Assassins by Stephen Sondheim and John Weidman. He was also a regular voice on the radio from 2007-2010 on the KZSC Drama Hour. 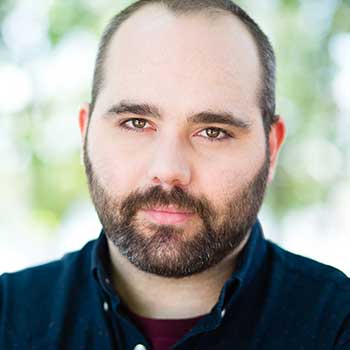 Max is a New York-based musician and performer. He has worked in professional theatre across the US as a music director and actor. Favorite credits include Ragtime (Tateh), Hamlet (Polonius), Urinetown (Lockstock), Anything Goes (Moonface), Touch (Bennie) and Bash (Young Man). He toured the country as part of goof-pop band James Rabbit and recorded on many albums with them. He co-produced Elena Chimaera's upcoming album Three. You can hear his voice singing doo-wop harmonies on the soundtrack to the movie Dude Bro Party Massacre III.

Initially coming on as an accompanist, Max has flowered into a full-fledged on-camera member of the troupe. The Zoom format allows him to join the fun, all while keeping the music flowing. He also composes much of the original music heard in sketches and other Your Friends-iana. @maxbbp 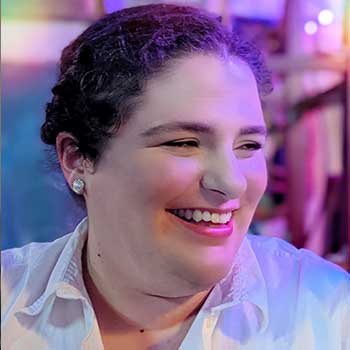 Lizzie Prindle has been acting and performing for over 25 years. With two actor parents, one could say Ms. Prindle literally grew up in the theater. Aside from her acting experience, Lizzie boasts 10+ years of dance training (including Ballet, Tap, Jazz, Flamenco, and Hip-hop). She has also received extensive training in singing, stage makeup, and hand-to-hand choreographed combat as well as basic training in on-stage sword fighting.

Ms. Prindle's previous work includes: The Cal-State Shakespeare Festival, a summer intensive with Berkeley Rep, membership of You Had To Be There Santa Cruz comedy troupe, and various Cabrillo College theater productions. 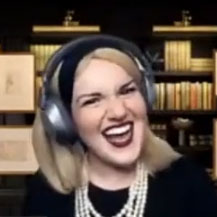 Carrie Browde discovered her love of improv at the tender age of 6, when she forgot her lines in a Kids on Broadway production of ‘Annie’. Since then, she’s improved her memorization skills and expanded her acting repertoire considerably to include both comedic and dramatic roles on stage, screen, and radio. She has also written and directed several shorts, one of which was notoriously the longest piece in the 5 under 5 Film Festival (Killennial, 2016, runtime 9m16).

Carrie’s current role as a founding member of Your Friends has been a welcome vehicle for her character acting, and allows her to explore her other production talents: puppeteering, special effects makeup, sketch writing, direction, and costume design. She currently lives in Santa Cruz with her partner, wig wall, and plant babies. 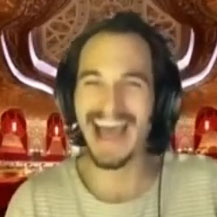 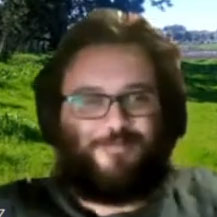 Ames née Clampitt was born in 1817 in Lewes, Delaware. Ames studied art in Boston and in Rome. She married Joseph Alexander Ames, a portrait painter.[2]

She produced at least five busts of Abraham Lincoln.[3] During the American Civil War, Ames directed the hospital situated in the U.S. Capitol. She was a good friend of Lincoln, either through her position at the hospital or the antislavery movement. Rufus Wilson, author of Lincoln in Portraiture, claimed that Ames knew Lincoln "in an intimate and friendly way" through her work at the hospital.[4][5] Fisher was one of the first sculptors of Lincoln, creating a marble bust of Lincoln for the U.S. Senate in 1866.[6] That sculpture is in the U.S. Capitol Building. Her busts of Lincoln are also located at the Massachusetts State House, the Williams College Museum of Art, the Lynn Historical Society, and the Woodmere Art Museum.[3] 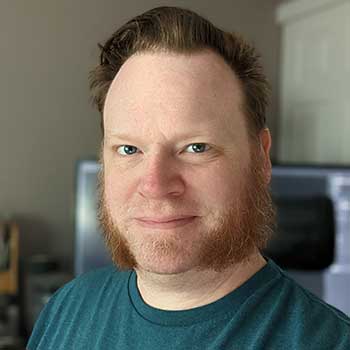 A dyed-in-the-wool computer boy, Benji contributes his technical prowess to help produce the Your Friends comedy channel. Primarily engineering the live streams, he also creates many of the video graphics used in the show, provides editing, filming, and production assistance for sketches, and administrates the Discord channel and website. 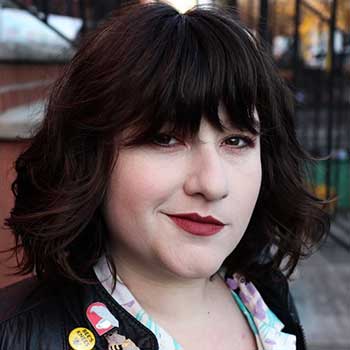 April is a multi-disciplinary performance artist, born and raised in Santa Cruz, CA. Ever the over-doer, she broke into the local theater scene at age 8 when she played five different roles in A Christmas Carol. She began collaborating with Davis in 2012, leading to the formation of their independent production company, Sidereal Theater Co.

As Associate Producer for Your Friends, April manages the troupe's social media, assists with project managing new concepts and sketches, and encourages everyone to feel all their squishy feelings. She currently resides in Brooklyn with her husband, BFF, and two very needy cats.